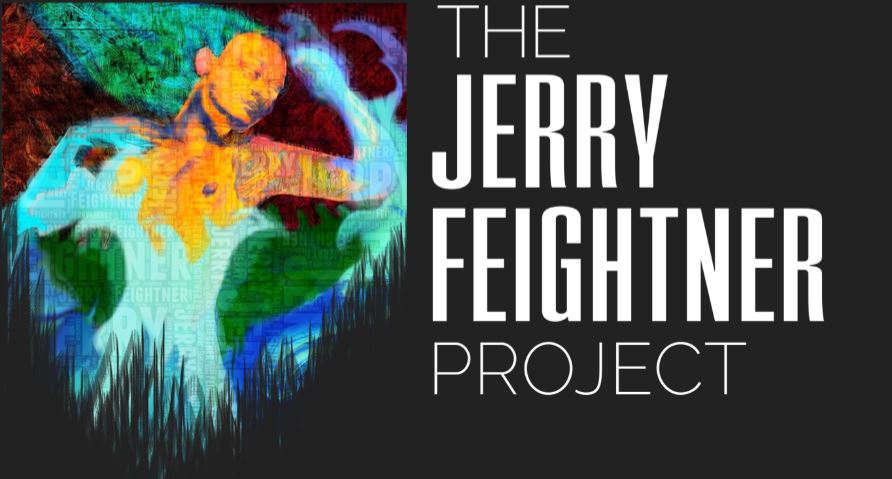 About The Jerry Feightner Project

The Jerry Feightner Project is a web3 initiative with a mission of ending opioid addiction. In early 2020, Jerry Feightner, a reclusive, visual artist with Cerebral palsy (CP) – a group of disorders that affect a person's ability to move and maintain balance and posture – passed away from an opioid overdose. Unbeknownst to his family and friends, Jerry was struggling with a strong darkness inside of him that eventually took his life. This NFT collection honors Jerry and will fund a national billboard campaign to impact communities struggling with addiction.

The Jerry Feightner Project will release a total of 2,613 NFTs. Jerry was in the midst of a glass sculpture project with a friend in 2020 when he tragically passed away. His work from that project has been immortalized on the blockchain and broken into 39 pieces — one of each of Jerry's years on Earth.

Through NFT sales, we will raise money to bring this story to the local level and will be broken into three phases.

Throughout the duration of this project, we'll be sharing stats, stories, and spotlights on drug addiction. Jerry was far from alone in his struggles, and we hope to shed more light on the staggering numbers and stories around addiction.