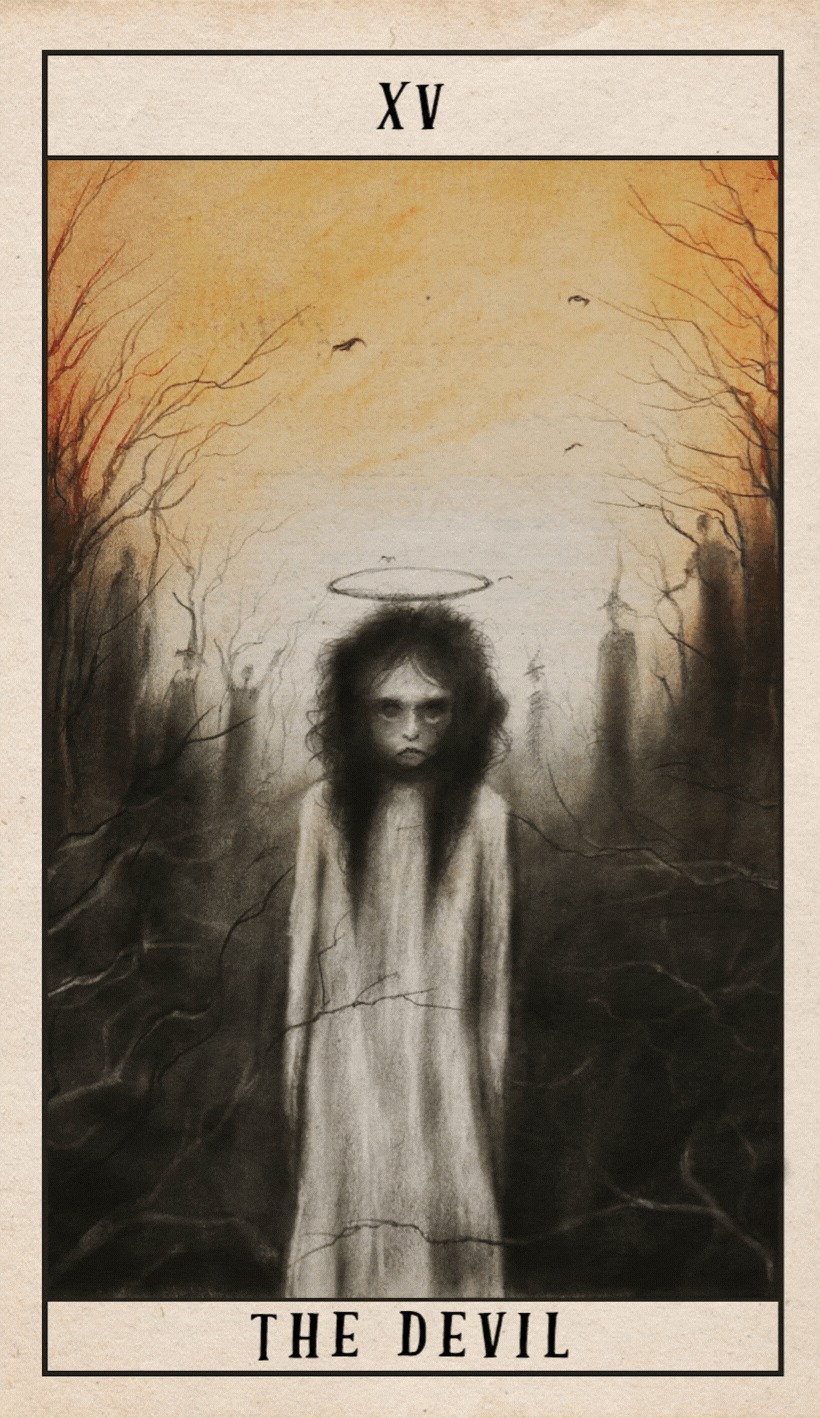 About Surreal Tarot Cards by JickJick

We create our fortune. Which cards will you pick?

This drop isn’t your typical NFT, it’s real art by one of the top fine artists in the Philippines.

His interpretation of the 22 major arcana tarot cards is a meeting point for the surreal and the digital.

A private and secluded artist, Jeffrey Guanlao, aka JickJick, spends days in his studio creating intricate worlds onto his canvas.

A fan of the dark mesmerizing worlds that reside in our collective imagination, he finds that boundary where beauty and horror interact and makes it accessible to the public.

Yet, there’s more than meets the eye.

Through his surreal depictions, JickJick has found an outlet to express complicated childhood experiences and his perpetual questioning. The painter uses his canvas to explore a confusing world full of contradiction.

An epoch that celebrates modernity and technology, at the cost of family and community; where instead of bringing people together, we create more disease and isolation.

Just like most of us in the real world, it’s a conundrum the ghosts and creatures of JickJick’s art are confronted to. His paintings recreate a disturbing and anxiety inducing atmosphere, with harsh loud and mechanized parts.

Even, there’s an ephemeral beauty to the chaos, if only we take the time to observe it. Despite the times being mad, we can still make something wholesome out of it.

Already as a child, Jeffrey would stare at the stars to find meaning from where he stood in the mayhem of the city. More powerful than words, his paintbrush screams feelings of loss, loneliness and yearning. Nonetheless, beauty can be found in the darkest of places.

JickJick, created this tarot deck of the 22 major arcana cards from his original oil and mixed media artworks.

Binding with a spell the intricacies of his mind and the digital verse, each NFT tarot card is a piece of art.

Whether you own the entire tarot deck or just your favorite cards, it’s a rare chance to become a part of JickJick’s incredible world and own a compelling digital art.

HIGHLY LIMITED: Only 6 instances of each NFT card will be minted.

Cards will be released one by one to give more people a chance to own and collect the cards.

GET IN ON THIS SURREAL COLLECTION NOW