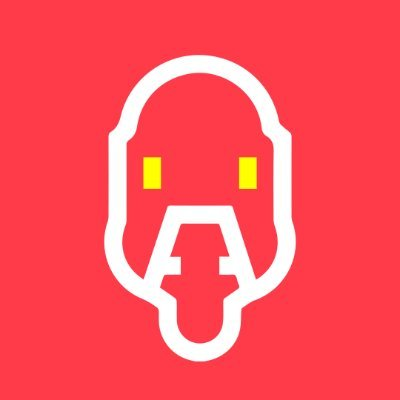 Space Geese is an NFT project consisting of a series of games that tells the story of a hyper-technologized society of geese in a dystopian future. This species has abused its planet to such an extent that it is on the verge of collapse. That is why the most powerful sector of society has decided to build an ark that will save them from extinction. However, only 5,555 of them will be able to escape, which is the size of the collection. Four games. Each one will be different in terms of mechanics and design. The games are connected with the main narrative that will be in the comic. There will be different aircraft, skins, and weapons with which you can equip your character for each game. Moreover, we will have an off-chain currency in the game with which you can buy the equipment and skins.