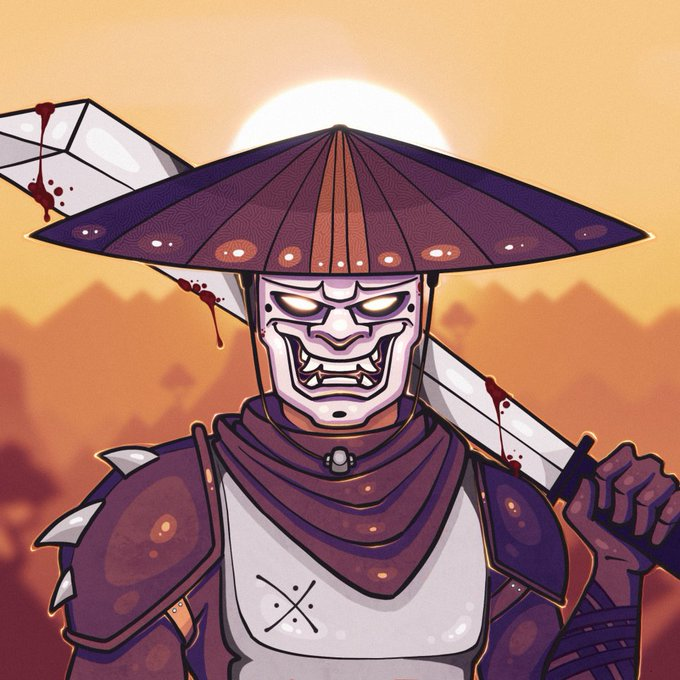 The Ronin have discovered a Mystical beacon within the Dojo and are waiting to be called upon by the villagers. The Dojo has revealed itself again following the Great Battle Of Honzo. Massively Depleted but united they stand, 2,222 RONIN victorious and read to meditate once again. Legend has it that a true RONIN could only be summoned through harvesting CHI ! By transmitting Maximum energy Ronin will be Summoned into the Dojo….