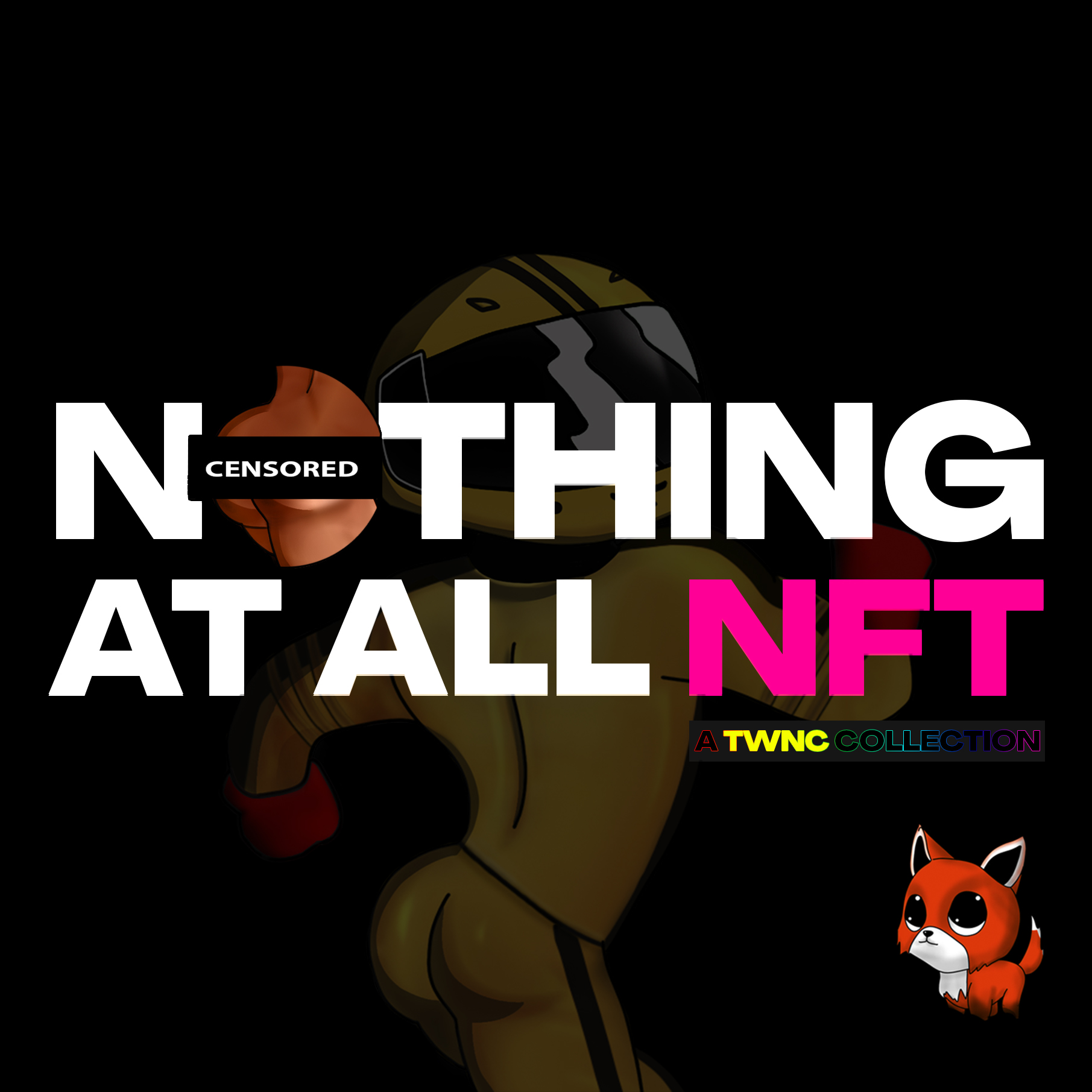 NOTHING AT ALL NFT

About NOTHING AT ALL NFT

What is NOTHING AT ALL NFT ?👽

🚀
STU” comes from the year 2050, where the entire world is devastated by humanity, who did not want to believe in the consequences of not changing their polluting habits… With the technology of his time, he built a time machine and managed to narrowly escape the sixth global mass extinction, which science and activists tirelessly warned for years and years. He returned to the year 2022 (the year he was born), to help in any way that the world still has hope and a FUTURE, literally...

💎
“Nothing at All NFT”, is an exclusive collection of 10,200 NFTs, stored as ERC-721 tokens on the Polygon Blockchain and hosted on IPFS. Each NFT is unique, with varying degrees of rarity, and features an unprecedented innovation in NFT Collections: The minted NFT has a QR code called “Second Chance” where you can instantly win by minting one of the 197 ANIMATED ULTRA-LEGENDARY STU NFTs in the collection (so rare that only 1.9% will have them… ).

💰
Owning a STU is having a membership with access to an exclusive group of utilities and rewards that range from buying and reselling with instant profits, to an exclusive clothing line with augmented reality, mint pass to upcoming 3d version, agreement with big trend for marketing exclusive accessories and clothing with augmented reality, priority on the Goldlist for the Nothing At All CELEBRITY version, DEFLATIONARY $TU-COIN AIRDROPS, giveaways, among other secret utilities and profits, that only those holding one will know…