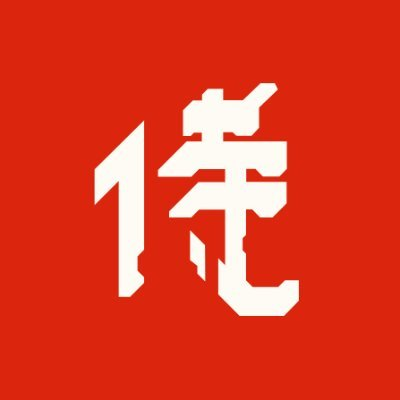 We are in 2088, the third great war has broken out. Bloodiest and more destructive than all the previous ones. Man has changed with his world, becoming a savage and dangerous species. A small group of abandoned but hopeful souls named Murasai have gathered around a common code. Universal values that anyone can relate to. They built the Bendo, the last haven of peace on planet earth. Those who still have faith try to reach this hidden paradise, well protected by its guardians. No matter where you are, the Bendo is accessible in one way or another.