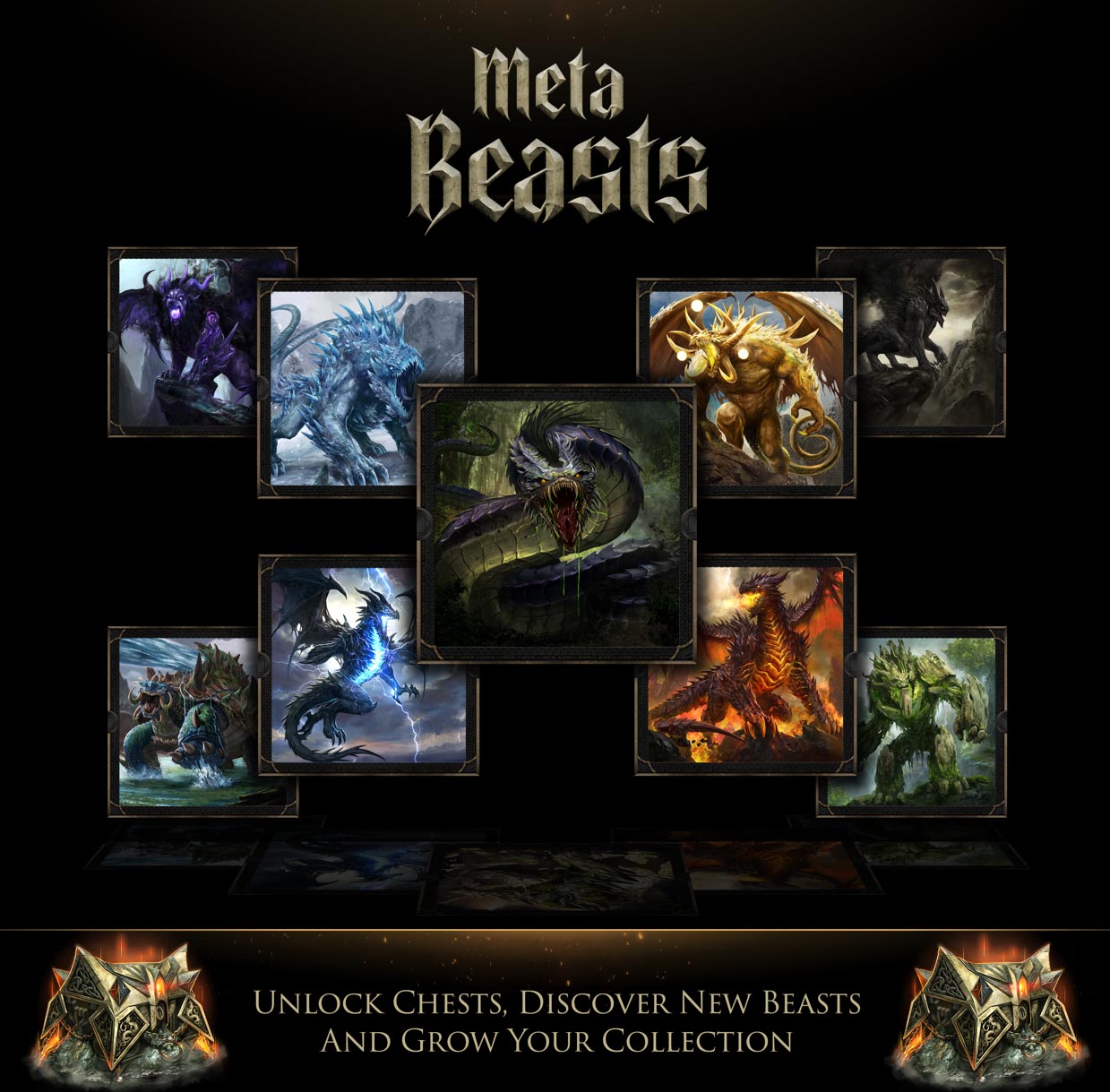 MetaBeasts is a Web3 multimedia company that is developing an ecosystem of games, books, movies, trading cards and other forms of tokenized assets that can be traded on the blockchain.