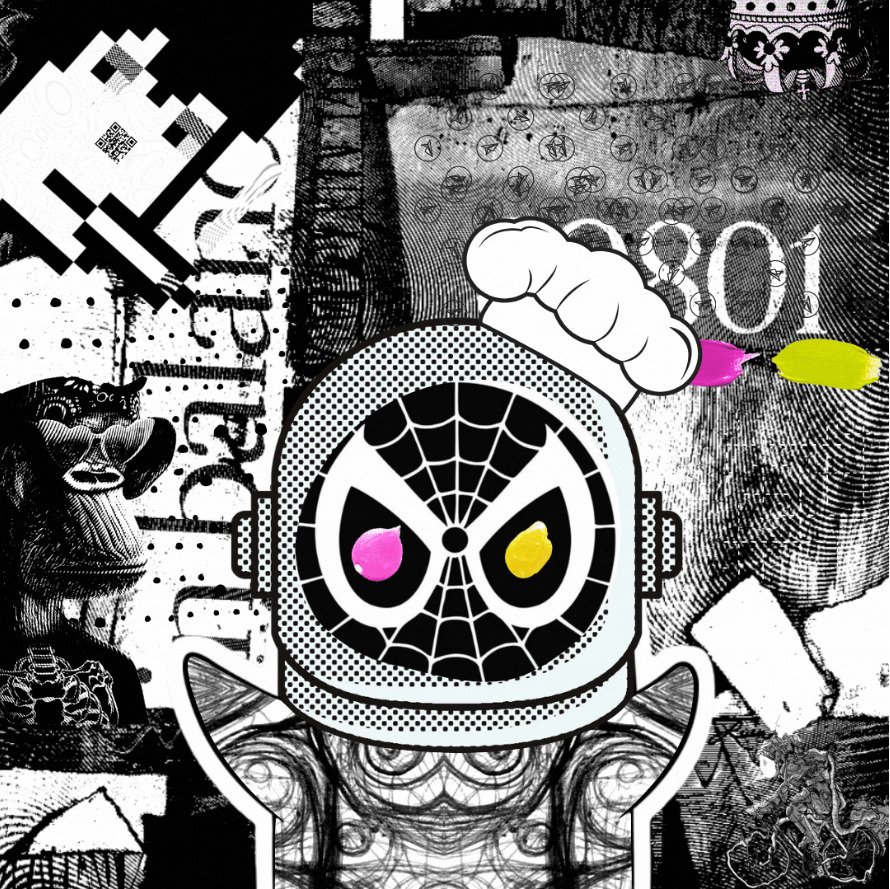 Meta-Quest Club is a mind-blowing game concept, where each NFT is an encrypted puzzle.

Why is this collection unique and why does it have a chance to go down in NFT history?

Each NFT is not just a picture with a drawn character or another ape-dog-toad avatar. This is a rebus. Puzzle. An encrypted message that starts the story and plays an important role in the completion of the NFT quest.
It is generated from over 950 hand-drawn elements and the team of 9 artists.
Has a unique Multi-Utility system:

2. Game element
Containing a riddle that starts the story and plays an important role in the completion of the NFT quest.

3. Game currency
Each NFT has a value. If you do not have enough points (NFT), the way to the next level is closed. You can earn it during quest raids or buy from NFT holders. The economy of the quest is built in such a way as to create a deficit (internal and external demand) for NFT.

4. Burning Mechanism
The ability to burn existing NFTs in order to get a new NFT for free, which makes it possible to participate in subsequent quests.

6. Lifetime ticket to the “Quest Park”
In SandBox and Decentraland.