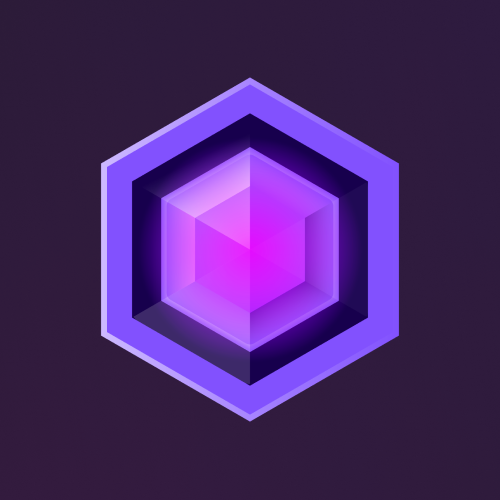 Our vision is to create a next level, high quality 3D play-to-earn metaverse where users can buy, train and trade their NANOs and let them compete against each other in a universe of different games. Each game can interpret the NANOs and its power gems in its own specific way and thus differently. Games can require additional equipment which NANOs need to use in order to join the game. Each NANO has its own stats and a power gem that can be used to win within the game.
Our Alpha Passes are your early-access ticket to your META NANOs. In the NFT space it is hard for projects to build up a community from scratch, because so many promising projects compete for their attention. On the other hand, for investors it is often impossible to invest early in such visionary projects like META NANOs which results in so called “gas wars”.
Alpha Passes are the perfect solution. It helps us finding early adopters, promoters and believers and allows us to reward them with early-access, exclusive offers and bonus features. There will only ever be 3500 Alpha Passes, 2000 in Silver, 1000 in Gold and 500 in Crystal, and they will be sold via auction on our website!