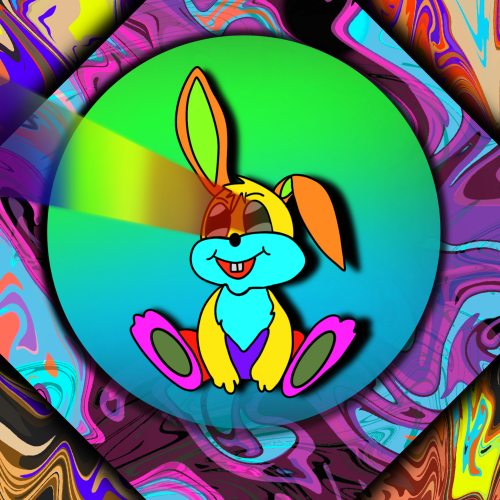 Once upon a time, a 10-year-old girl along with her little sister, stumbled upon a secret portal to an enchanted realm- KIDTHEREUM KINGDOM, spread across many galaxies in our parallel universe, full of mystical creatures. The portal unleashed the adorable sweetie pies, into our planet earth, each one carrying magical powers and have unique special traits.

These enchanted darlings are looking for a wallet-shelter and waiting for someone to adopt them and to take good care of them. The Pocket Pals are supernaturals with different traits and colors, each color signifies something cool about their owners, while the magical nature of the Pocket Pals emits positive energy, and brings good luck, great wealth, and prosperity to those who have provided a shelter to them.

THERE ARE FOUR KINDS OF POCKET PALS

Rules the forest, empowers the owner with authority over the flora and fauna, across the untamed wilderness of KIDTHEREUM KINGDOM

Brings great fortune and prosperity to the owners. Hovers over the sky and controls the entire atmosphere of KIDTHEREUM KINGDOM.

Rulers of the Water world, establishes purity and fertility to the owner and provides control across seven seas of KIDTHEREUM KINGDOM

As Kidthereum is a vast Kingdom spread across many galaxies, each Pocket pal rules a planet from a galaxy, that belongs to a cosmic cluster. Each Pocket Pal has different traits, emits Positive Energy, Happiness and Good Luck and has a favorite sport, believes in zodiacs and have one too. Zodiacs have compatibilities, be sure to looks for yours.

Rediscover the inner you &
become the cutest yourself

While Pocket Pals have the command over the Land, Air and Water, they have their own masters, from whom the Pocket Pals gets their powers- FABLED FRIENDS.

Follow us to stay upto date on whitelisting. https://www.kidthereum.net