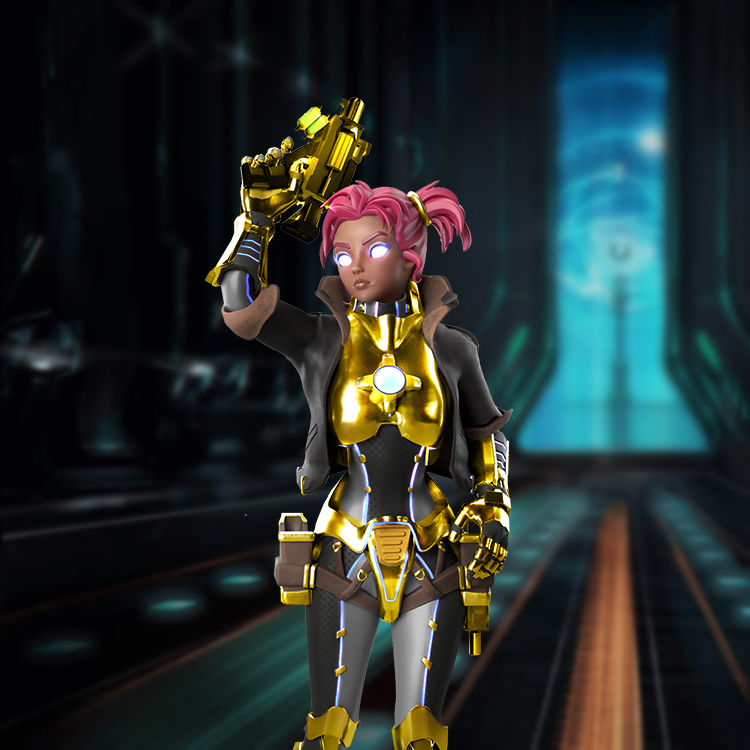 HexaHero is a tournament in the future where teams build robots to compete. In the year 2048, it has become the most popular spectator sport in the galaxy — drawing engineers, scientists and designers from all over the universe to match using their skills and wit. Each player will use a combination of three Heros and three Hexa robots for each battle, strategically choosing how to pair each Hexa and Hero together to defeat your opponent and win big. At the end of each season, top players with the highest scores are rewarded with exciting cash prizes, tokens, and of course, glory.

Whitelist positions are limited - only 300 spots are available. Only our Whitelist can access the pre-sale drop. 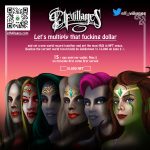