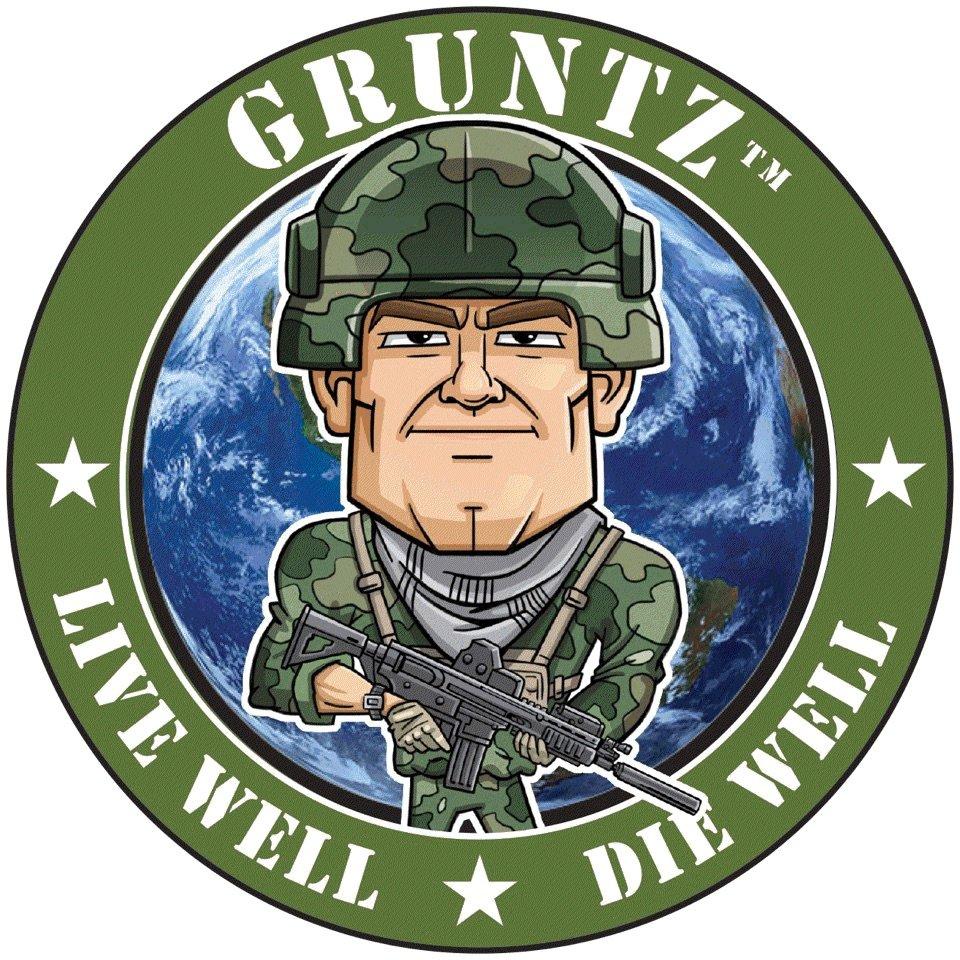 GRUNTZ™ is an ALLIANCE of over 10,000 caricature-styled war-fighting Soldiers, known as GRUNTZ™ that await their deployment onto the Ethereum Blockchain as a Decentralized Fighting Force. With 89 unique, hand-drawn traits, each NFT represents and defends his national descent, country, values, and most importantly his identity in the Metaverse. Through Diversity, We Unite in Strength. Join the ALLIANCE. Live Well. Die Well. GRUNTZ™ out.
The team is a doxxed, composed of 3 Army guys and a caricature artist.  The team will be giving 5% of the initial mint proceeds to the Veterans of Foreign Wars.
Additionally, the team will be sending 2% to an additional crypto wallet charity fund, which will allow people to see the project’s charitable donations on the Etherscan.
#UnitedWeStand #LiveWellDieWell #JoinTheALLIANCE