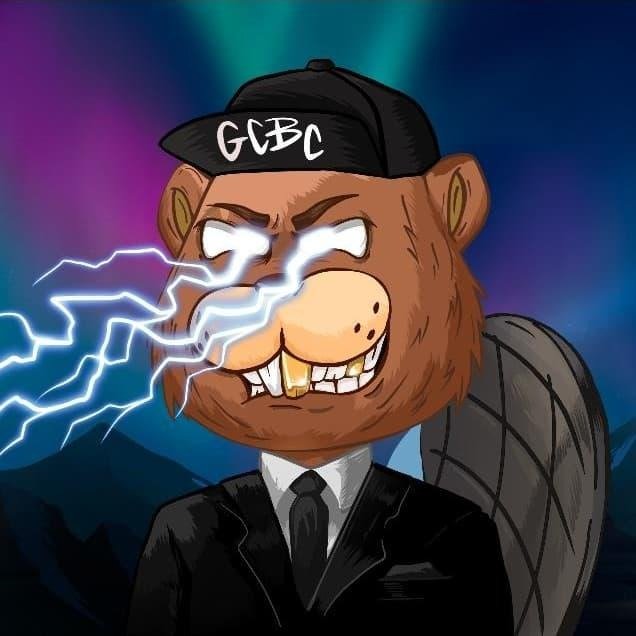 The Great Canadian Beaver Club is an original and private club which has released a collection of 10,420 NFTs which exists on an ERC-721 contract on the Ethereum blockchain. With more than 250+ hand-drawn traits by the talented Dino Tomic, each NFT is unique and one of a kind. Join the ever-growing private GCBC offering NFT staking, multiple benefits and utilities.

A short time ago, In a Metastream not so far away, a colony of beavers heard a trickle they did not recognize. Curious, they went to investigate and learned this sound was not a trickle of water, but a great flow of fiat currency being printed at a rate which the world had not seen before. The beavers quickly learned that wood and mud were no match for the ever inflating paper currency which had but only one good use, construction material and insulation for the coming winter. Shredded paper currency was at first used for insulation in lodges but then engineer beavers soon realized what the coming flood would bring. The GCBC was formed and started to construct a dam big enough to help protect the colony from the coming hyper flood.