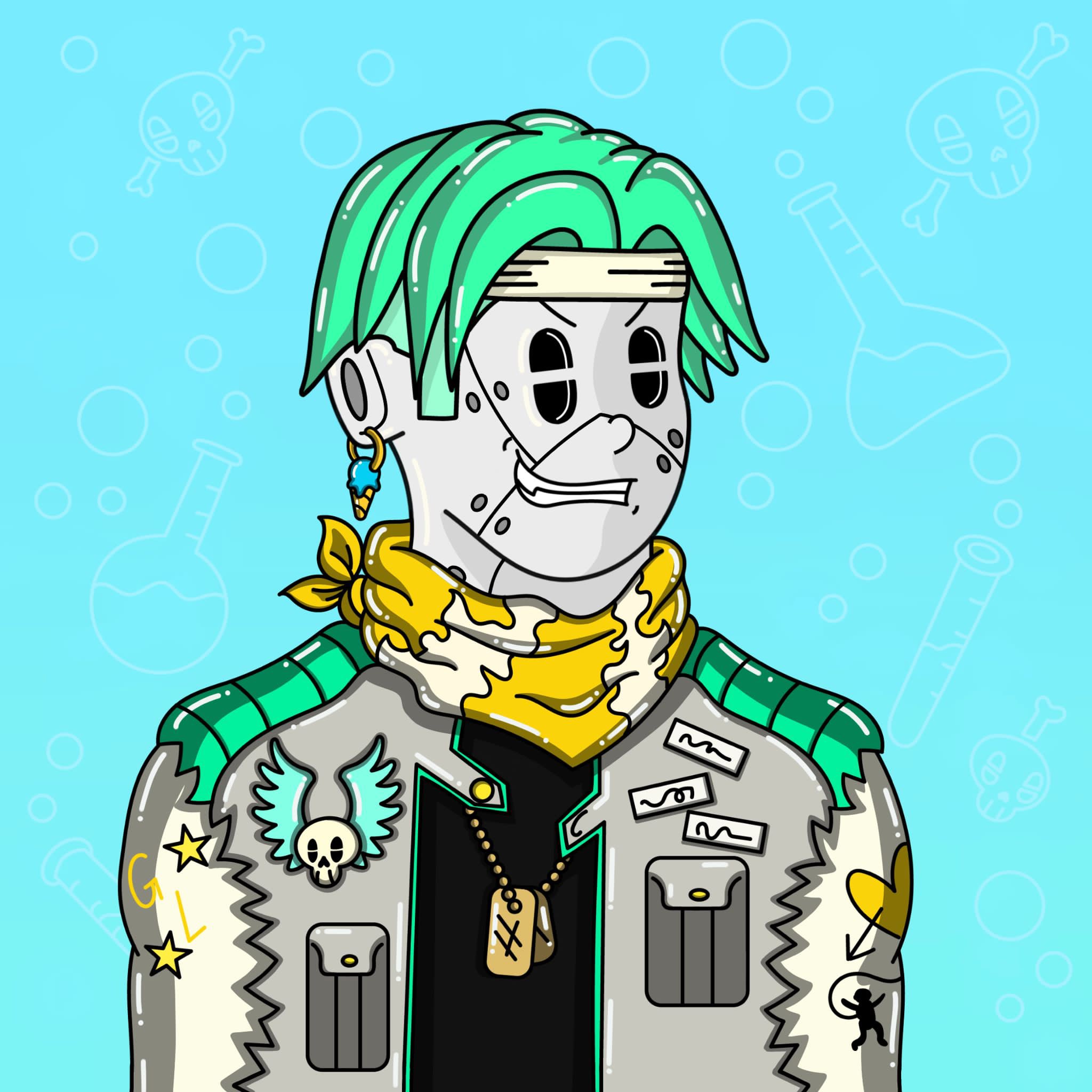 From the 5 mysterious figures that emerged from the dark vortex, fear, and terror began to be defined more and more clearly as they approached the eyes of the Graviless.

Those who became farmers, those who chose the path of the army and preferred to train in order to defend the planet, and those who preferred to study all kinds of resources in order to create magical potions that could help the continued growth of candies. Community driven project with upcoming Space Game on Metaverse. ICO is planned directly after the public sale and the $GRAV will be airdroped to the holders of Graviship NFT.

Merchandise store in Q4 2022. Early Free Merch will be distributed amongst Top 10 shillers of the project. Twitter and Discord is the key to our shillers. All holders will be eligible for one free merchandise after the launch.

Providing a community wallet for a better success so we can together decide, in which direction should we go and what should we improve. We are launching into the Metaverse by unique game and ICO airdrop for the holders. We are hosting Giveaways, free NFT airdrop to the most active members and different cash prizes.