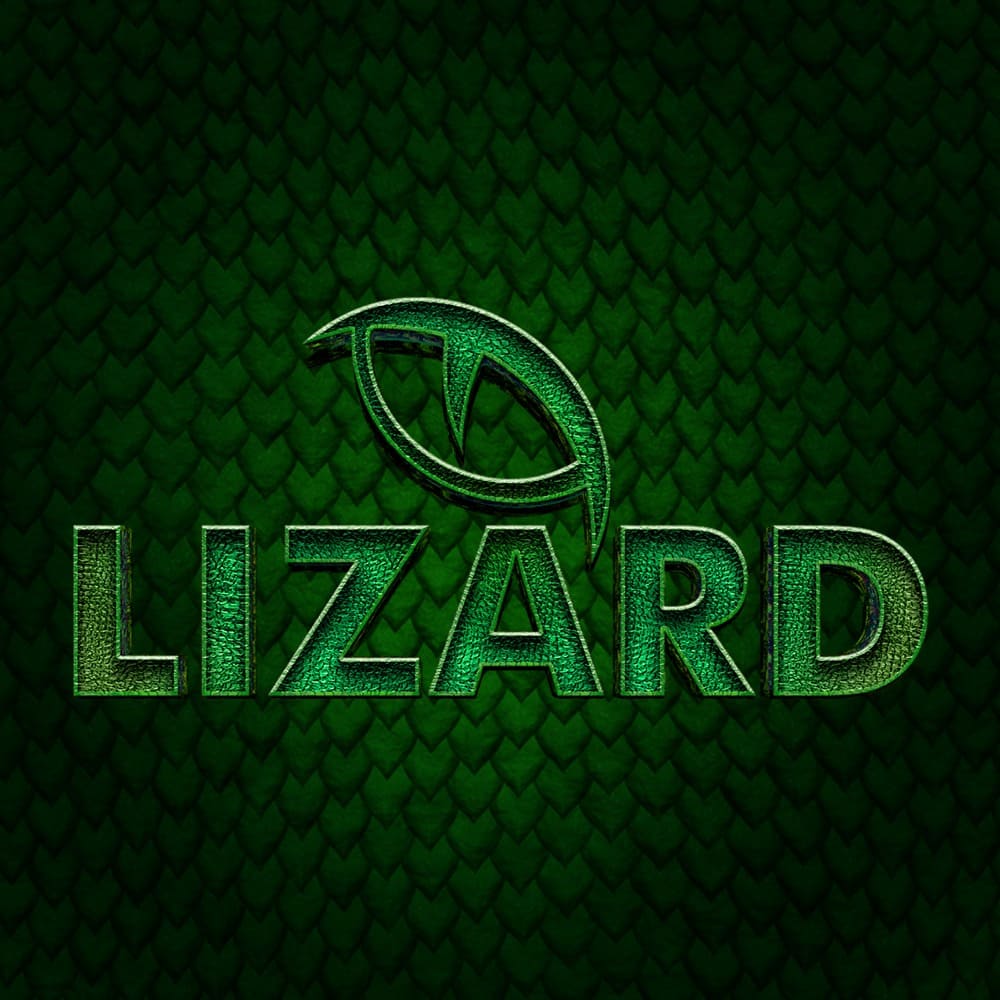 EVIP LIZARD PRIME, a revolutionary NFT, is set to drop in August 2022, a fresh new sequel that guarantees holders unmatched benefits. The release is a sequel that features multiple utilities, making it so that holders constantly generate value and get exclusivity and social assistance.

EVIP LIZARD PRIME is a humanoid lizard that underwent various evolutionary stages to become its current self. With varied utilities on the Blockchain, the NFT promises a seamless evolution for the decentralized future.

The NFT market is growing exponentially, with an estimated $ 30 million moved every 24 hours. The market is expected to grow 500% in 2022, making the future of the NFT landscape clear. The EVIP ecosystem is poised to promote connections that create and maintain ethical and humanized business environments. “Our ecosystem uses innovative technologies to capture resources and promote their escalation, such as Blockchain, smart contracts, token-security, NFT, and Web 3.0.