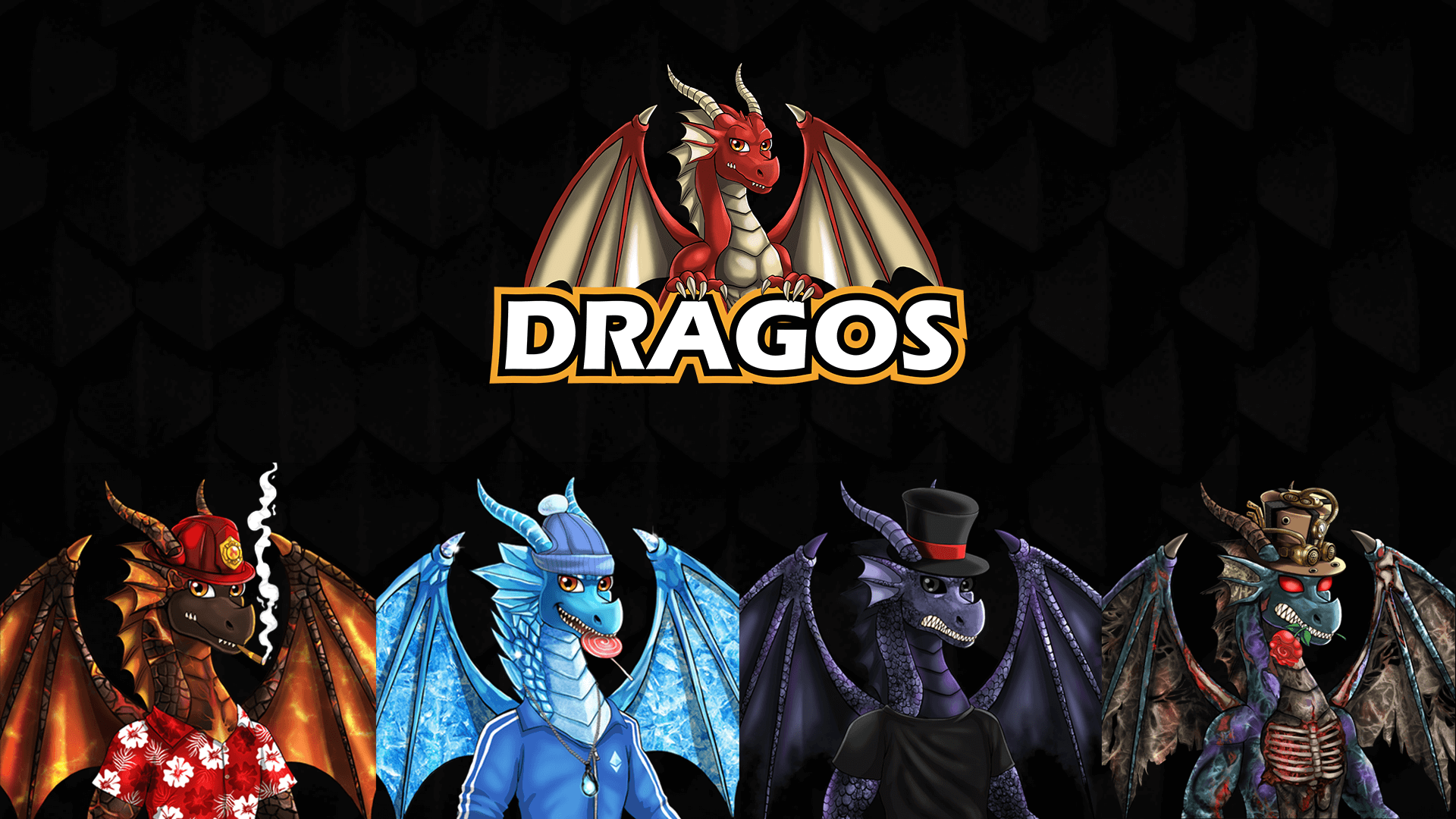 About Dragos Are Coming Drop

Dragon’s have long been discussed as mythical creatures. From folk tales around the world. From Asia to North America and everywhere in between. Powerful stories that have been integrated into society so vastly that you would think at one point since the Big Bang, they may have actually existed. – the people of 2022

Fast forward to the current day, long gone is the existence of the human race as it was known.

Today, only a few million humans remain. These humans were saved by the myth that became reality, Dragos. Bred in a small privately funded lab at the peak of the Sho-Shu mountains, the Dragos main purpose was to take the pure of heart and save them from the inevitable worldwide nuclear warfare that was becoming a bigger threat as political tensions spread throughout the world.

At birth all Dragos looked eerily similar but as time went on their environments shaped them, molded them and eventually controlled them. Ancient mythology says that they evolved into 4 powerful elements of fire, ice, shadow and the undead.

To this day, nobody knows who created the Dragos or who funded the lab. But it is thought that around 6,000 Dragos are in long-term hibernation today. And although it has been difficult (read: impossible) to interact with one over the last few hundred years, it is now known that in the coming weeks the Dragos themselves have decided to protect a small group of individuals until the end of time, as they believe new events are going to impact the universe in a way that has never been seen previously.

Even as we write this whitepaper, we are not sure what these events will be but all we can do is hope that you are protected by your very own Dragos.

Sometime during the month of December the story will unfold and the Dragos will begin to appear.