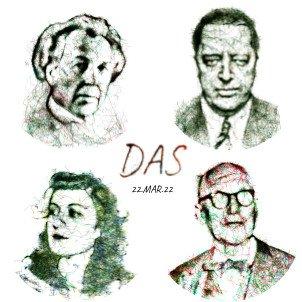 A whitelist is available giving people early access to the launch.

Each NFT gives the holder membership to the Dead Architects Society. Members get exclusive access to a members’ zone, as well as members only rewards such as priority access to upcoming drops.

The NFTs will be issued on the Ethereum blockchain and once minted will be tradeable on OpenSea.

The identities of the first 100 architects will be revealed once they are all minted. Buyers of NFTs will not know which architect they have got until the reveal, which will take place once the first 100 sell out.

The collection focuses on the Western architectural tradition but will aim to include architects from as many countries and styles as possible. Examples include Frank Lloyd Wright, Ludwig Mies van der Rohe, Le Corbusier, Lina Bo Bardi, Mimar Sinan, Elizabeth Wilbraham, Alvar Aalto, Aino Aalto and many other renowned names.

Facts about the first 100 architects