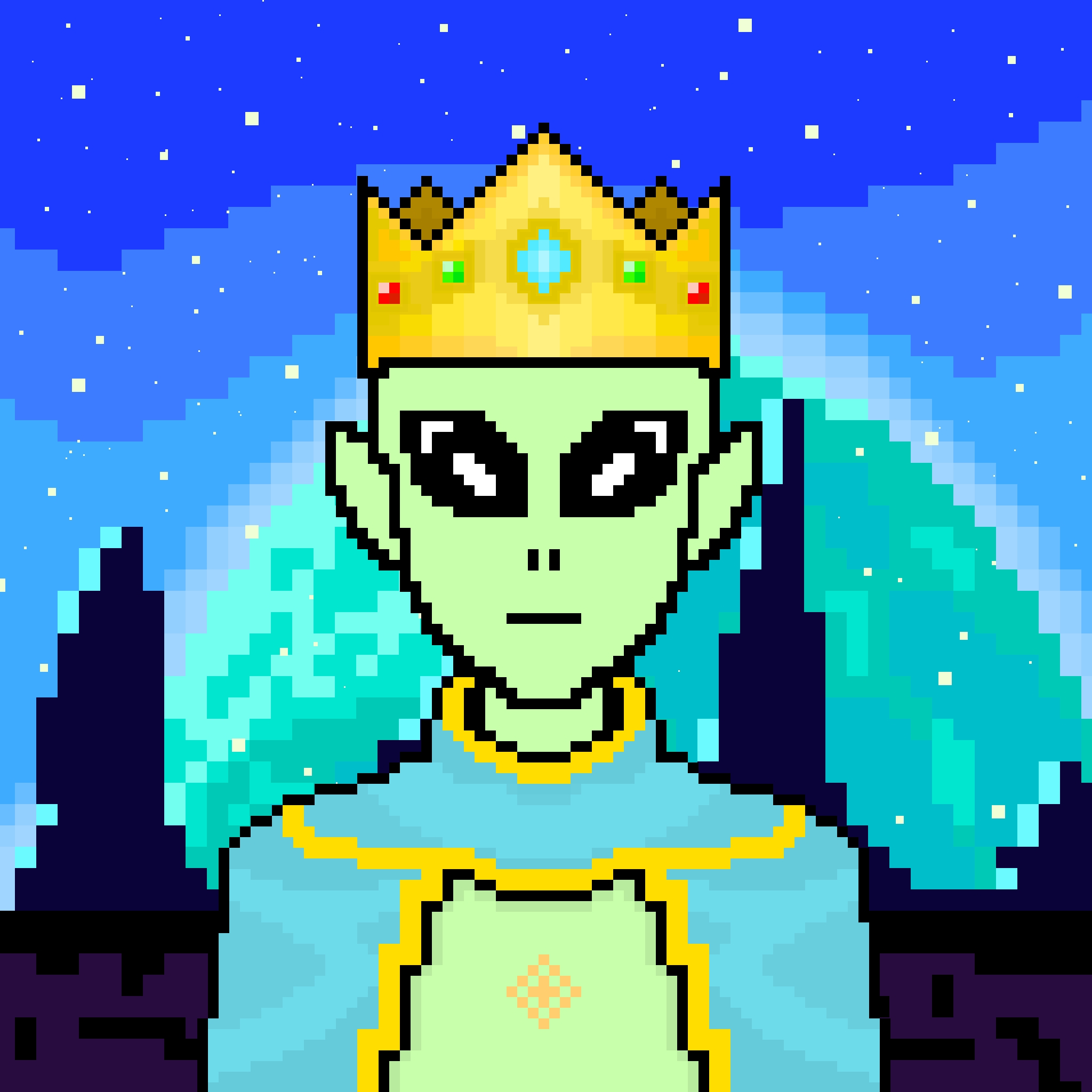 Cryptans were originally just an alien species that lived on the planet Kepler which later reproduced to become 6000 Cryptans with different body parts and attributes.

Kepler 22b is where they came from, but something bad happened, they had to be torn apart because of a power struggle. Those who fight for power and disobey Kepler's traditions must get off the planet Kepler.

There are now 5 cryptan kingdoms namely Kepler, Gliese, Delphini, Pegasi, and Cygni. Even though they were divided into 5 kingdoms, they all participated in the intergalactic agreement and united against the largest kingdom in the solar system, namely Andromedae.

Then who are the inhabitants of the Andromedae kingdom?