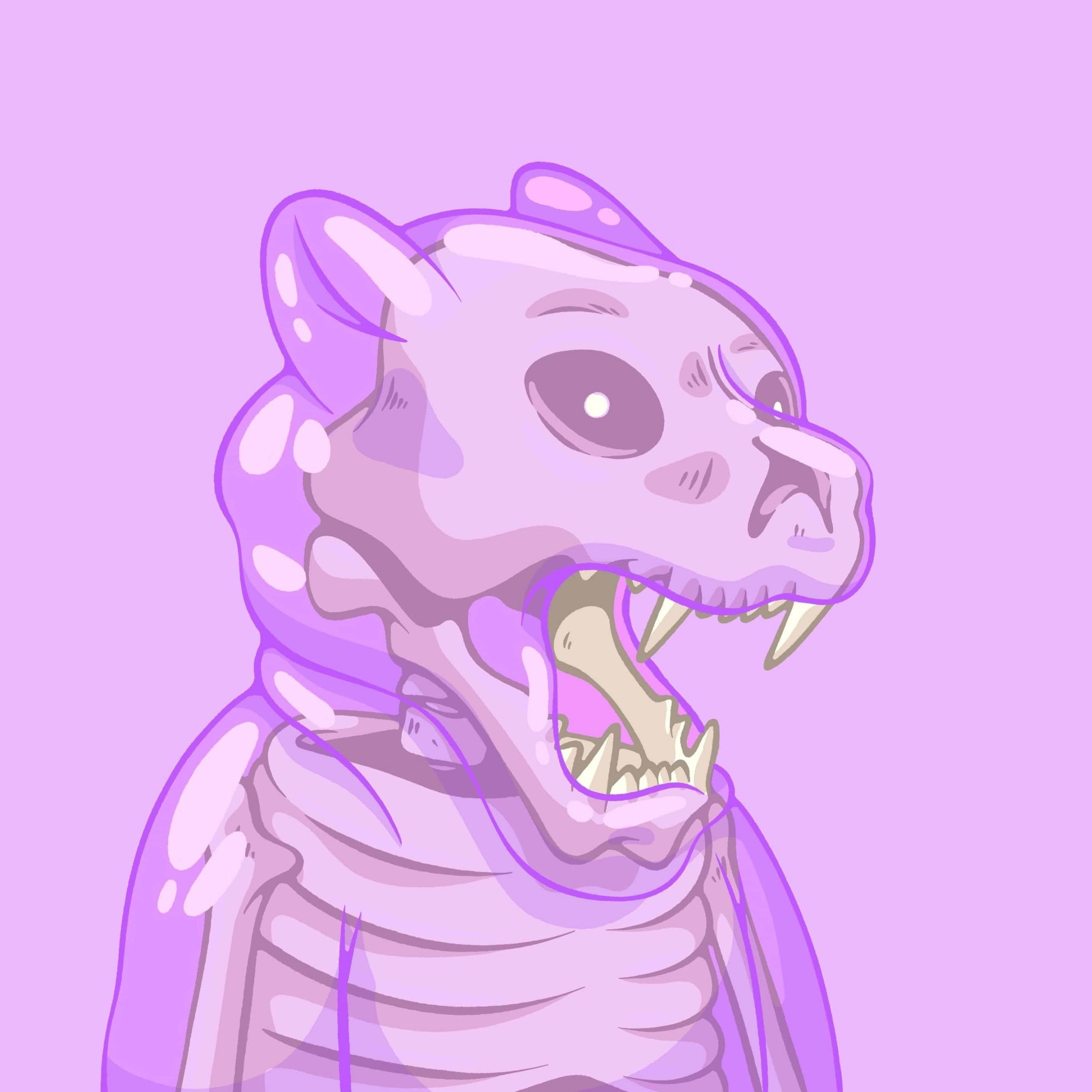 The Billionaire Tiger Club (BLNTC) is a Solana Elite Members Club of 9,000 unique NFTs located on Terra Tiger. 8940 of them are programmatically generated from hand-drawn traits. The remaining 60 are fully hand-drawn.

The world we used to know no longer exists. We are now at the very beginning of a new era that was initiated by the lunatic Professor E.Musk two centuries ago and his dream to conquer space.

According to a committee of experts led by Elmo, the death of Mother Earth is expected to happen in 2382. It is urgent to save the human race.

This highly sensitive mission was led by the DegenSpaceship.XYZ’s team named the DegenArmy. Their objective was to travel the galaxy and find the perfect planet, the one that would give us a chance to survive.

It is during that expedition that the DegenArmy discovered this planet named Terra Tiger.

Terra Tiger was found in a galaxy that isn’t too far away from ours and run by a wild community of Tigers. They are all part of a cult named the BILLIONAIRE TIGER CLUB…