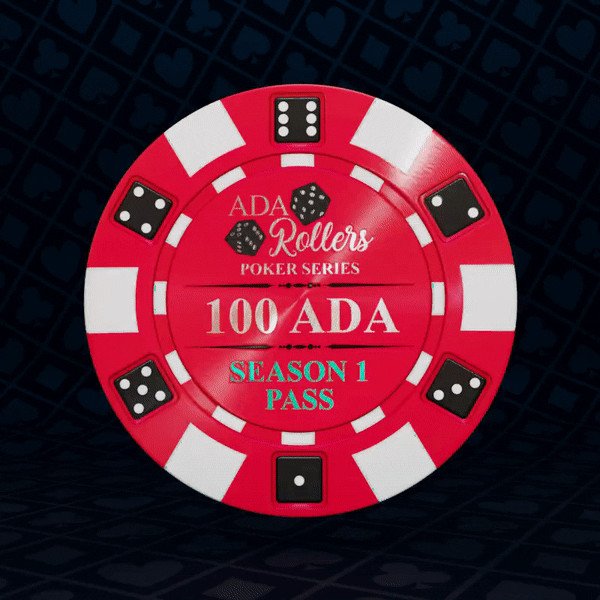 The Season 1 Pass is a collection of 200 NFT’s that act as a pass for the first season of ADA Rollers Poker Series (ARPS).

Each pass can be minted at 100 ADA when the mint is live. 100% of all sales of the Season 1 Pass will go back into prize pools for the tournaments! Payout and blind structure will also be something that is voted on and determined by holders via the ADA Rollers Discord server.

As there will be a total supply of 200 NFT’s for Season 1, there can only be a maximum amount of 200 players per tournament. 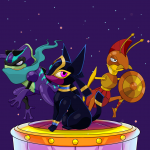