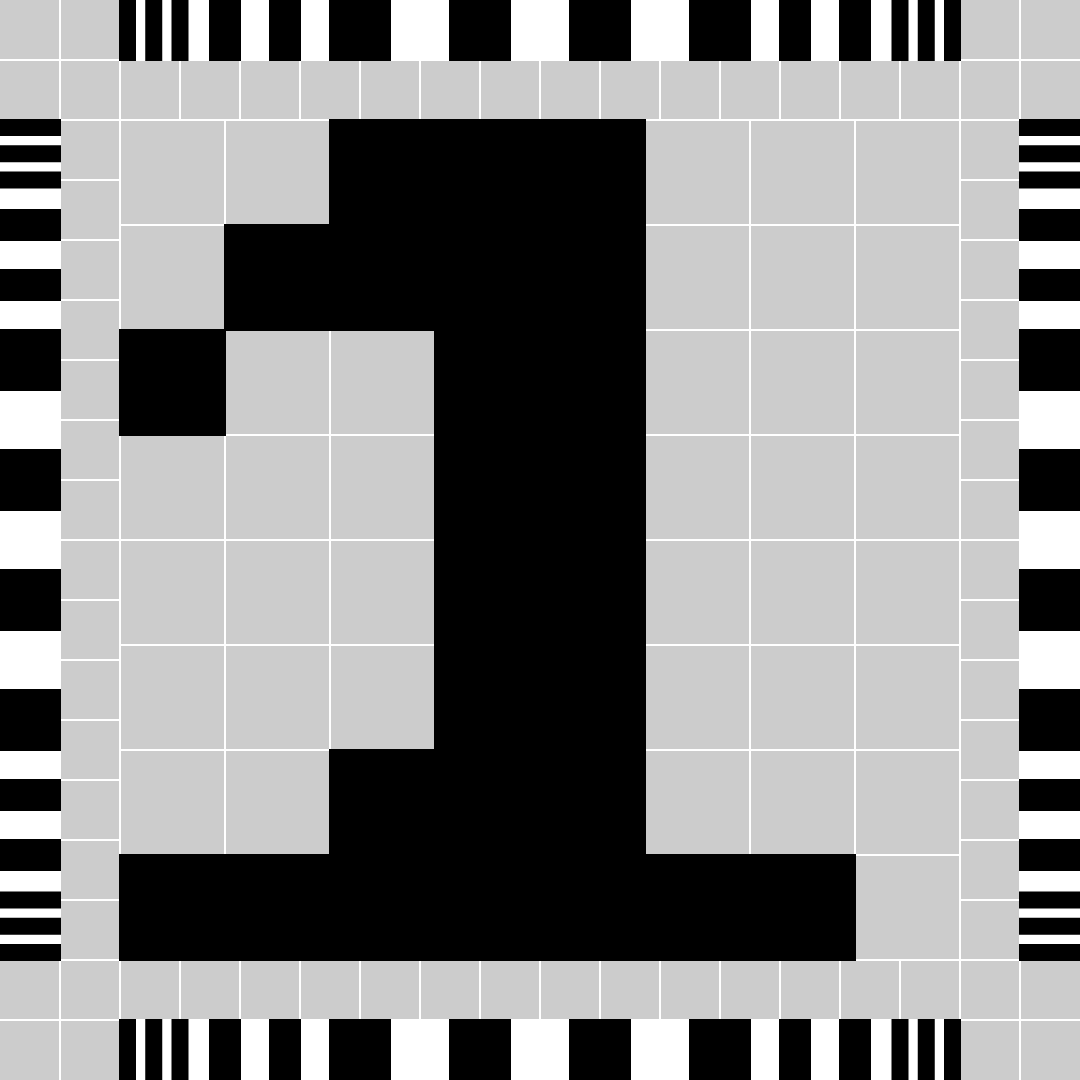 The collection will therefore initially have a supply of 24753 pieces.
The Blockchain on which it will be launched is POLYGON.
As soon as the function is implemented, the holders will have the possibility to transfer their Number from POLYGON to ETHEREUM.
Price: 0.01 ETH

ETH Rules of the game
The primary objective of the game is to be able to possess the number “1”.
Through the official website, holders of a Number have the possibility to “Boost” their NFT: decrease their Number by “1”
Ex. Go from 5 to 4, from 30 to 29, from 150 to 149 and so on

In order to “Boost” his number, the holder must be willing to:
-Destroy another Number (Burn)
-Pay the Boosting Fee
Ex. I have a Number 7 and a Number 128, if I activate the “Boosting” process for Number 7, Number 128 will be “destroyed” and by paying the fee for the aforementioned “Boosting” I will get Number 6

Consequences of the game
The consequences of the “Boost” mechanism are 2:
-The supply will decrease due to the “Burn” of other Numbers
-At each “Boost” the number represented will be modified, and therefore the initial condition will be altered for which “of each number there are as many copies as the number itself”.
Ex. if you boost the number 10 this will become a 9, consequently the copies of the “10” will decrease to 9 and the copies of the “9” will increase to 10